(Minghui.org) With the New Year coming, many people in China sent in their greetings to revered Master although they are not practitioners themselves.

One resident in Shanghai said she knew many people have recovered from serious illnesses through practicing Falun Dafa. “The illnesses include brain cancer, lung cancer and others.” She said all the family members are very grateful and they keep reciting “Falun Dafa is good” as well as “Truthfulness-Compassion-Forbearance is good”.

A supporter in Heihe City, Heilongjiang Province, said he would support Falun Dafa as usual and “always do my best to help practitioners”. 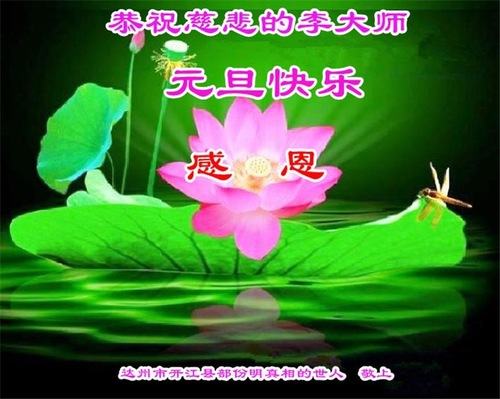 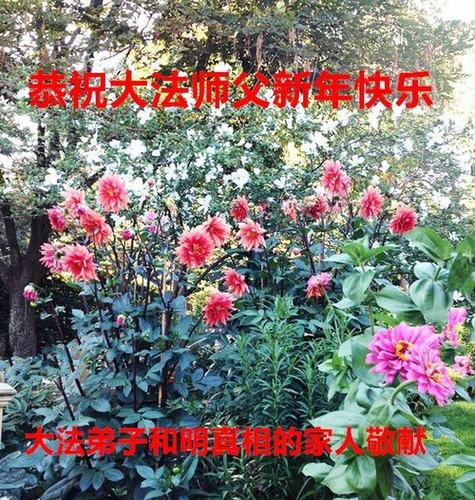 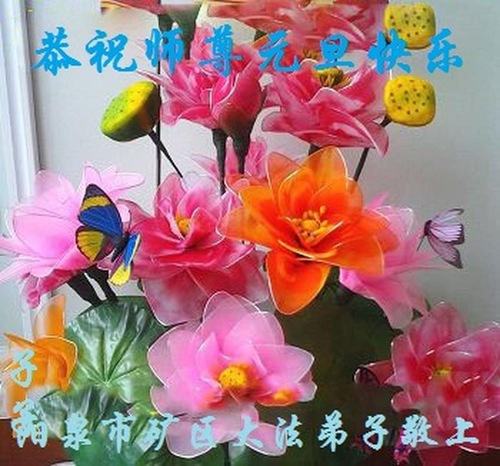